Don't Race Away Rene : DTM Live From The Nurburgring

This weekend’s DTM weekend at the Nürburgring marks the critical penultimate stage in a tense season-long fight for the 2019 drivers’ championship.

The handful of drivers chasing the leading Audi pair of René Rast (234 points) and Nico Müller (214) face an extreme challenge to keep their title hopes alive and take the fight to the final weekend, at the Hockenheimring next month (4-6 October).

Their aim is simple: leave the weekend having out-scored Rast. But, for Müller, too, there is still a pressing requirement to keep the gap to the leader as narrow as possible in order to maximise the chance to grab his first DTM title at the finale. 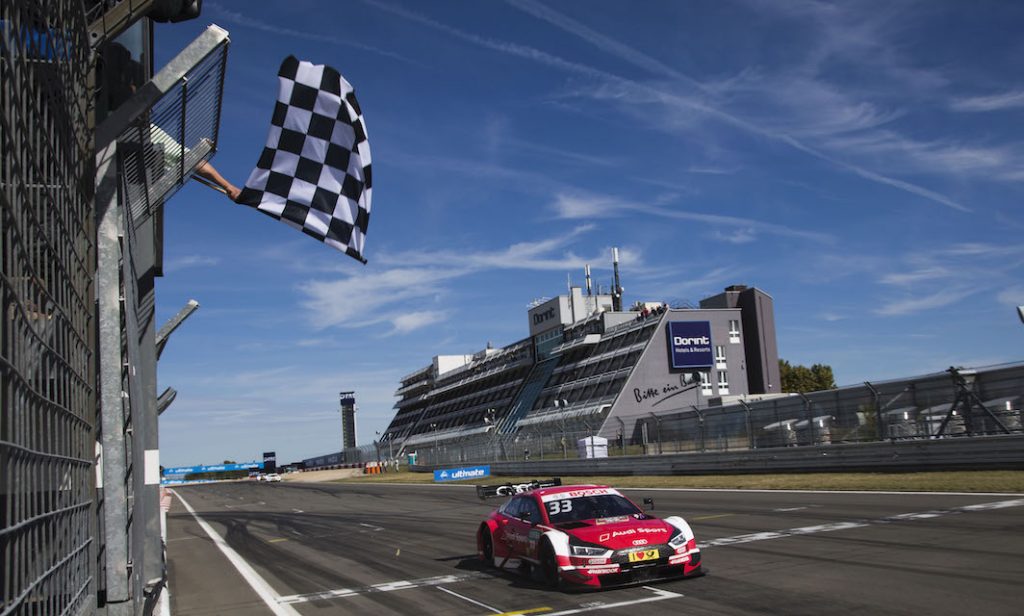 If the drivers’ title remains wide open, there’s still everything to play for in the teams’ standings: after 14 of 18 races, Nico Müller’s Audi Sport Team Abt Sportsline leads with 335 points from the Audi Sport Team Rosberg (313), which includes Rast in its line-up.

Check out all the DTM action right here on In Pit Lane.COM with Saturday’s first race right here.

Practice & Qualifying sessions as well as race control and in-car footage can be also seen via DTM.tv