Franco Colapinto has claimed pole position for G-Drive Racing for both Race 1 and Race 2 of the 2021 Asian Le Mans Series.

The Argentinian driver will start from pole for the first race of the year in his #25 Aurus 01 after setting a 1:43.616, ahead of Yifei Ye in the #26 G-Drive sister entry at the Dubai Autodrome. Phoenix Racing’s fan favourite Nikki Thiim placed the Oreca O7 in third. Colapinto will also start Race 2 from pole after setting a 1:43. 885. 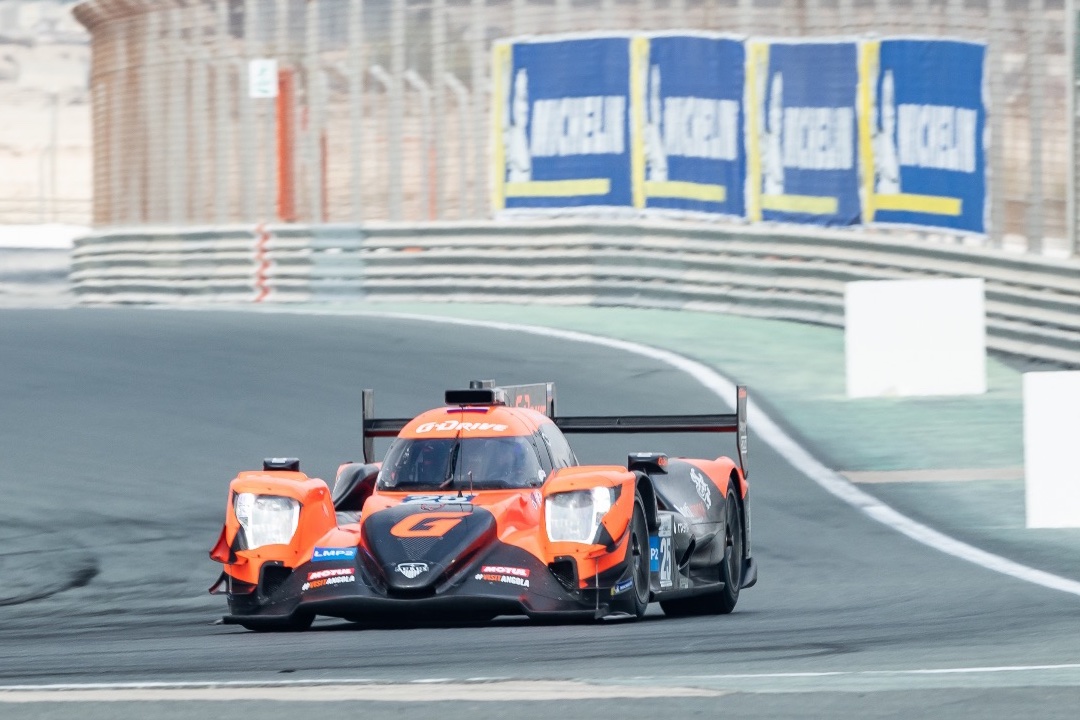 Era Motorsport dominated the LMP2 Am, which saw American Kyle Tilley put his Oreca 07 on pole for the first two rounds of the 2021 season, having set two flying lap times of 1:46.469 and 1:46.543 respectively. Eurointernational will start from second in class with their Ligier JS P217.

Behind the wheel of the #23 United Autosports Ligier JS P320, Wayne Boyd took LMP3 pole honours for both Race 1 and Race 2. The team dominated the class, which will see Duncan Tappy start Race 1 alongside in his #3 entry. CD Sport will start from P3 for Race 1 and 2 in the Ligier JS P320 after a solid session from Adam Eteki.

GT pole positions were shared among the Precote Herberth Motorsport Porsche 911 GT3 Rs. Robert Renauer set a 1:55.552 in the #99 entry, with team-mate Klaus Bachler setting a time of 1:55.866 for #93 to start Race 2 from pole. For Race 1, #40 GPX Racing Julien Andlauer will start second, ahead of Bachler to give Porsche the top three starting positions of the year.