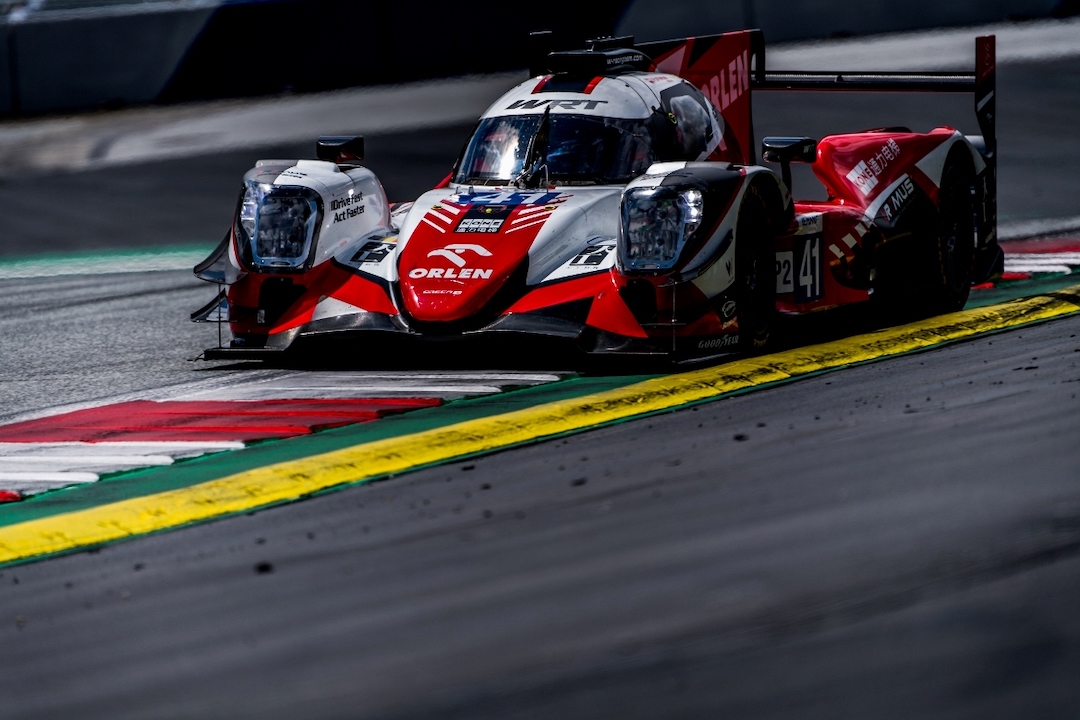 To conquer a third consecutive success appears as a real challenge, but there is no doubt that the Belgian squad has started in the best possible way its first full campaign in Europe’s top LMP series.

Louis Delétraz, Robert Kubica and Yifei Ye, at the wheel of the ORLEN-livered Oreca 07 Gibson of Team WRT have taken everybody by surprise so far in the team’s first year in outright competition in the ELMS proving they are already extremely competitive.

In the fast and very technical track close to Le Castellet, their main objective will be to score the maximum of points to comfort their lead in the respective championship standings, which amounts to 19 points in both the Teams’ and Drivers’ standings. This will be of utmost importance in a series based on only six races, with the Paul Ricard already representing the mid-season mark.

Team Principal Vincent Vosse stays with the feet on the ground: “To win requires aligning correctly a lot of different factors and also that things turn your way in the crucial moments of the race. This is what has happened to us in the first two races. While proving strong and competitive, this does not mean that we are better than all the others and can take things for granted. Our rivals also do an excellent work and will see things be more favourable to them at some point. It is inevitable in a type of competition where some elements that you don’t fully control, like weather conditions, pit stops or full yellow course periods. It is sometimes small details making the difference, and this is why we need to stay focused and continue to improve.

Team lead driver Louis Delétraz said that he was excited at being at the Paul Ricard track again. “This track looks easy from the outside but it’s pretty technical, even though there are massive run-off areas. After winning the two first races of the year we kept working hard to improve as a team and hopefully we can carry this momentum. Of course, it won’t be easy as everyone is going to try to beat us but we are ready!”