Loading posts...
Home The Goodwood Festival Of Speed DAY ONE LIVE
3 years ago

The Goodwood Festival Of Speed DAY ONE LIVE

The Goodwood Festival Of Speed has grown to become one of the major bucket list events on the card of many a hardcore race fan.
The success of the event is now such that tickets must be purchased well in advance and are limited to try and avoid the huge overcrowding and traffic chaos of years ago.
Melissa and I were fortunate enough to go to the Festival way back in 2004 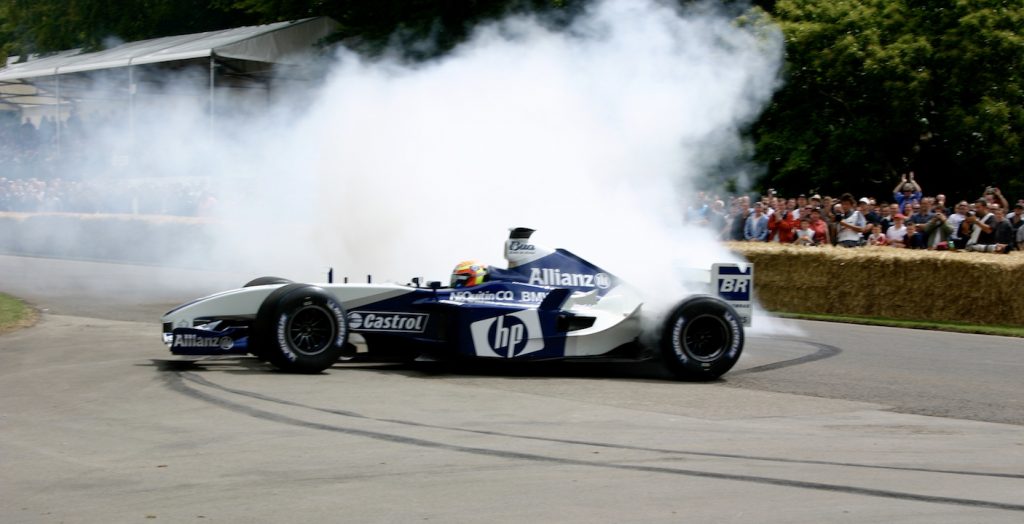 It was a great weekend and as usual when we were together there were lots of laughs and great memories.
Seeing all those famous cars that I had only seen in the pages of Autosport or Racing car News was a great thrill, but ultimately the whole thing left me a little underwhelmed.
Goodwood was then, and is even more so now, very much a major event on the British social calendar, it was more about scones, strawberries and cream and a nice glass of champagne than it was about the cars.
As far as the competition up the famous hill was concerned, nobody seemed to care at all. It was more about seeing, and being seen.
However, thanks to livestreaming, we can get to see all those famous cars and bikes and hear from the many famous drivers that Goodwood now attracts.
But I won’t be watching it with strawberries and cream.
Although the champagne might just get a run.